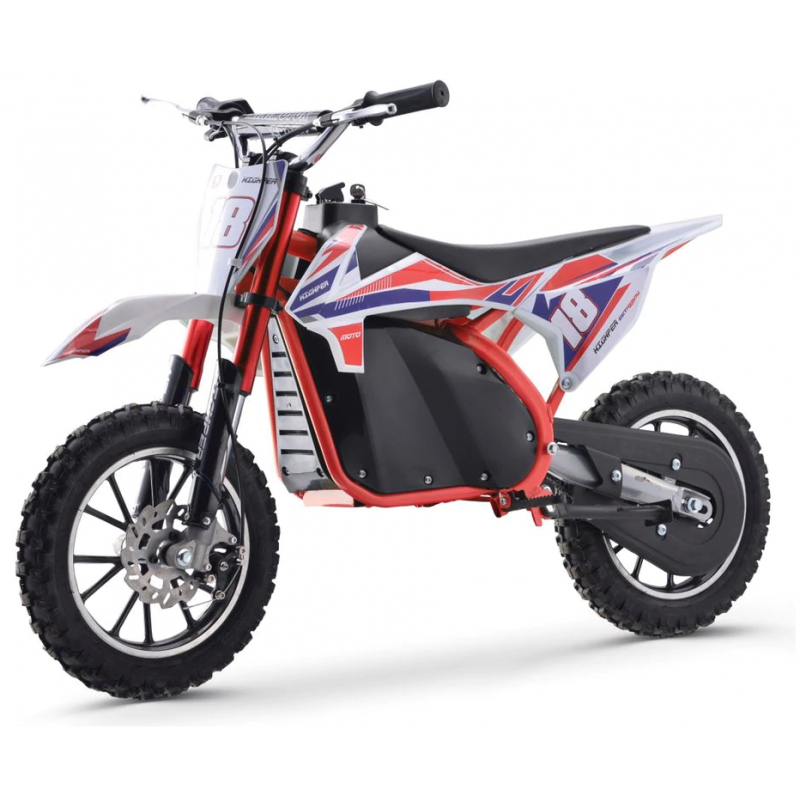 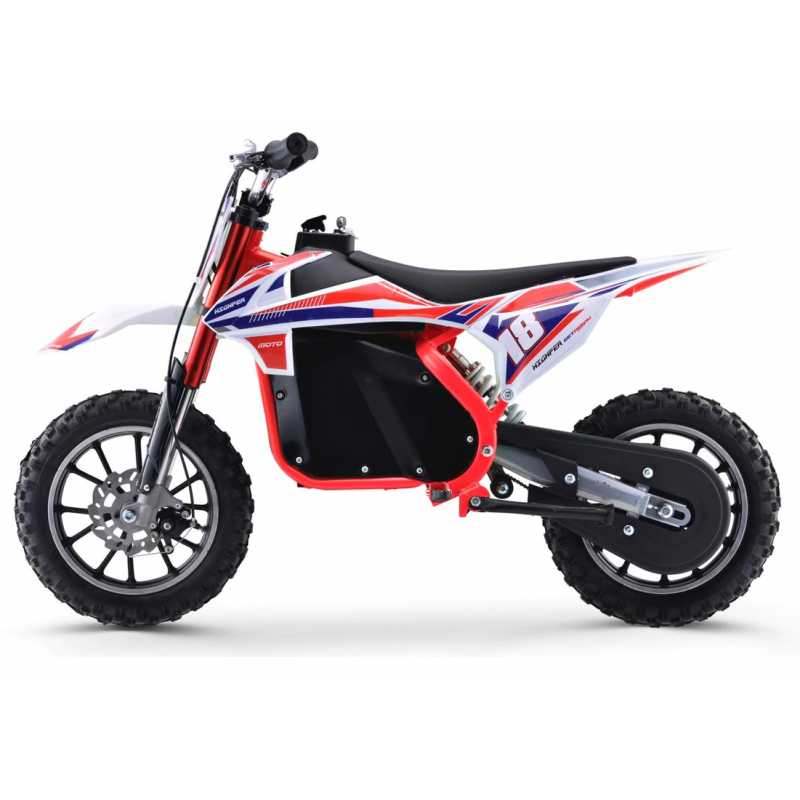 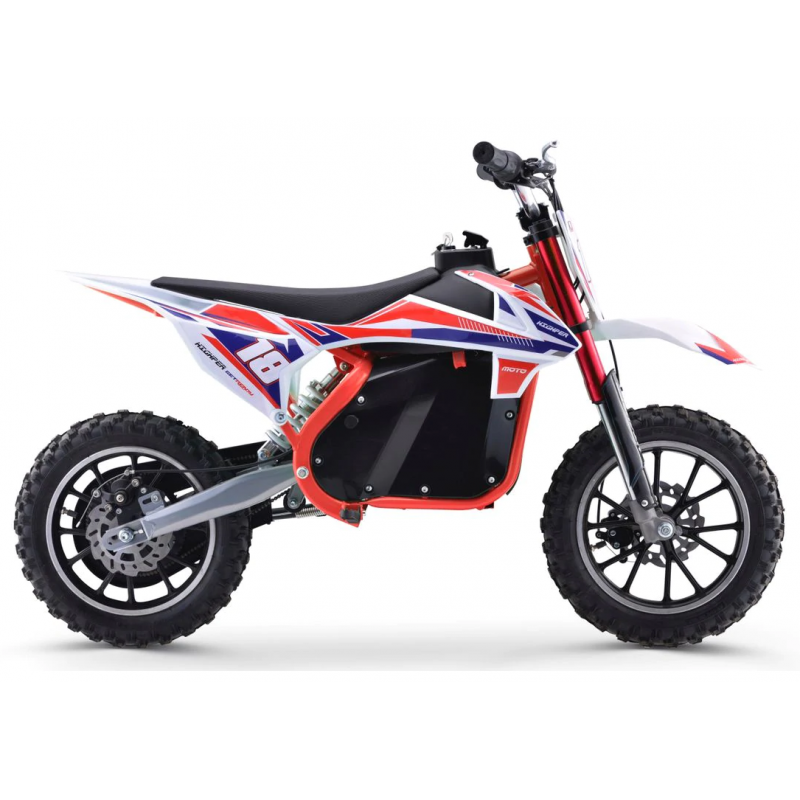 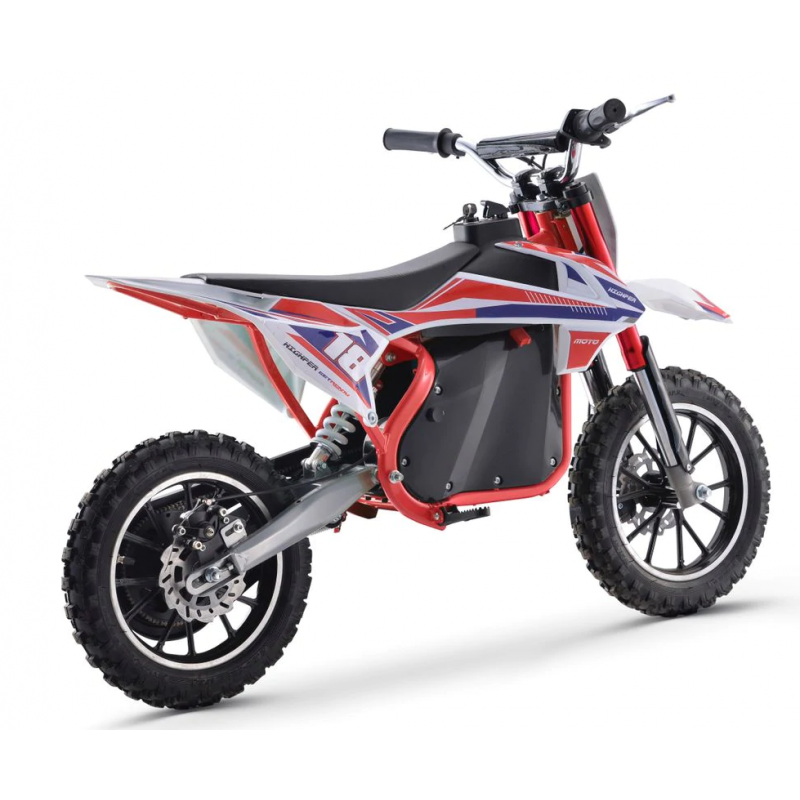 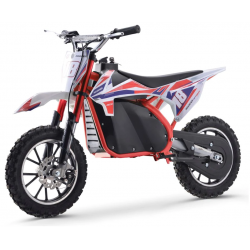 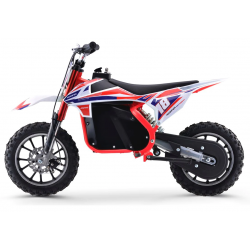 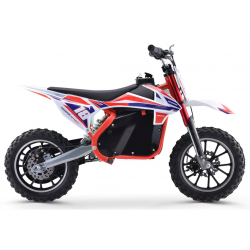 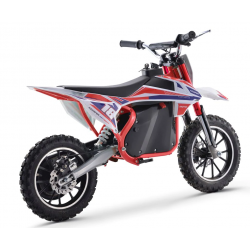 You can purchase this product from Storm Buggies.

The Electric Dirt Bike MBO PRO is the ultimate kid's ride! Great for use anywhere whether it be the driveway the back garden or out on the field, this bike won’t upset the neighbours because it is whisper quiet. Also being virtually silent means you can use it where other petrol-powered Dirt Bikes are not allowed.

However, being electric does not mean it is boring you can still cruise over bumps and speed through dirt trails with ease, with a top speed of up to 30km/h this bike gives plenty of thrills. Many Electric Dirt Bikes look as though they have taken a petrol version and just strapped on an electric motor and some batteries, the Electric Mini Dirt Bike MBO PRO Version however has been designed with battery power from the start resulting in a sleek well-engineered Dirt Bike.

This is the Electric Mini Dirt Bike MBO PRO Version with a 36V Li-ion Battery which not only has the benefit of being more powerful and having a greater range but is also very much lighter, giving better handling and recharges quicker.

Quality built to European safety standards the Electric Mini Dirt Bike MBO PRO Version has important safety features that you do not find on all-electric Mini Motos including, Key start so you can control when this bike can be used,  parental maximum speed restrictor from 7km/h to 30km/h so you can start them off slow and let them have more power once they have mastered the skills. Fully enclosed chain to stop clothing or other items coming into contact with the transmission no hot exhaust to get burned on and front and rear independent disk brakes.

Small and light enough to be put into the back of a car they are easy to take with you on any trip. The difference between Lead Acid and Li-ion batteries?

1)   Weight: Lithium-ion batteries are one-third the weight of lead-acid batteries.

2)   Efficiency: Lithium-ion batteries are nearly 100% efficient in both charge and discharge, allowing for the same amp hours both in and out. Lead-acid batteries’ inefficiency leads to a loss of 15 amps while charging and rapid discharging drops voltage quickly and reduces the batteries’ capacity.

3)   Discharge: Lithium-ion batteries are discharged 100% versus less than 80% for lead-acid. Most lead-acid batteries do not recommend more than 50% depth of discharge.

6)   Cost: Despite the higher upfront cost of lithium-ion batteries, the true cost of ownership is far less than lead-acid when considering life span and performance.

7)   Charge Time: The charge time for Li-ion batteries is much quicker than Lead Acid batteries meaning you can enjoy more runs in a day.

There are currently no reviews for this product. 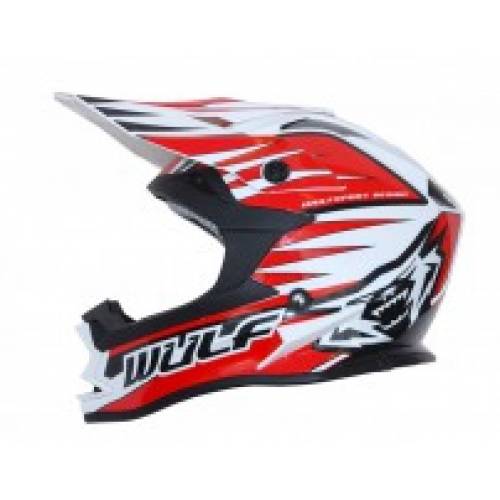 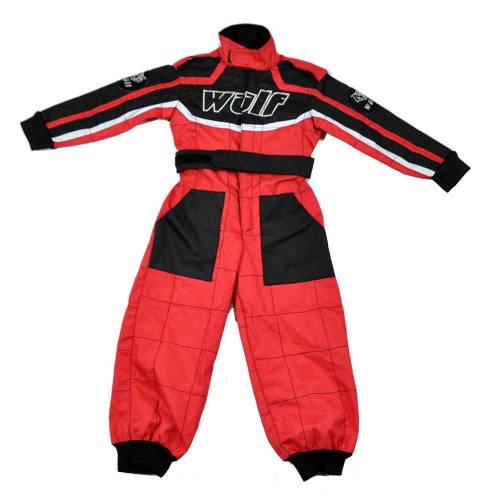 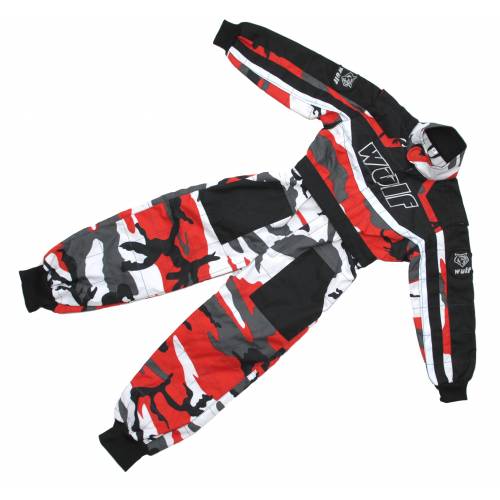 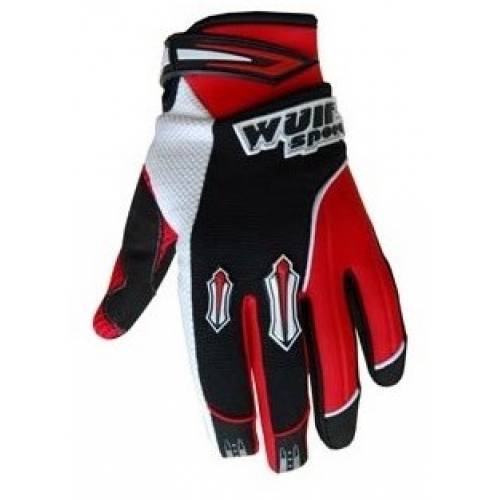